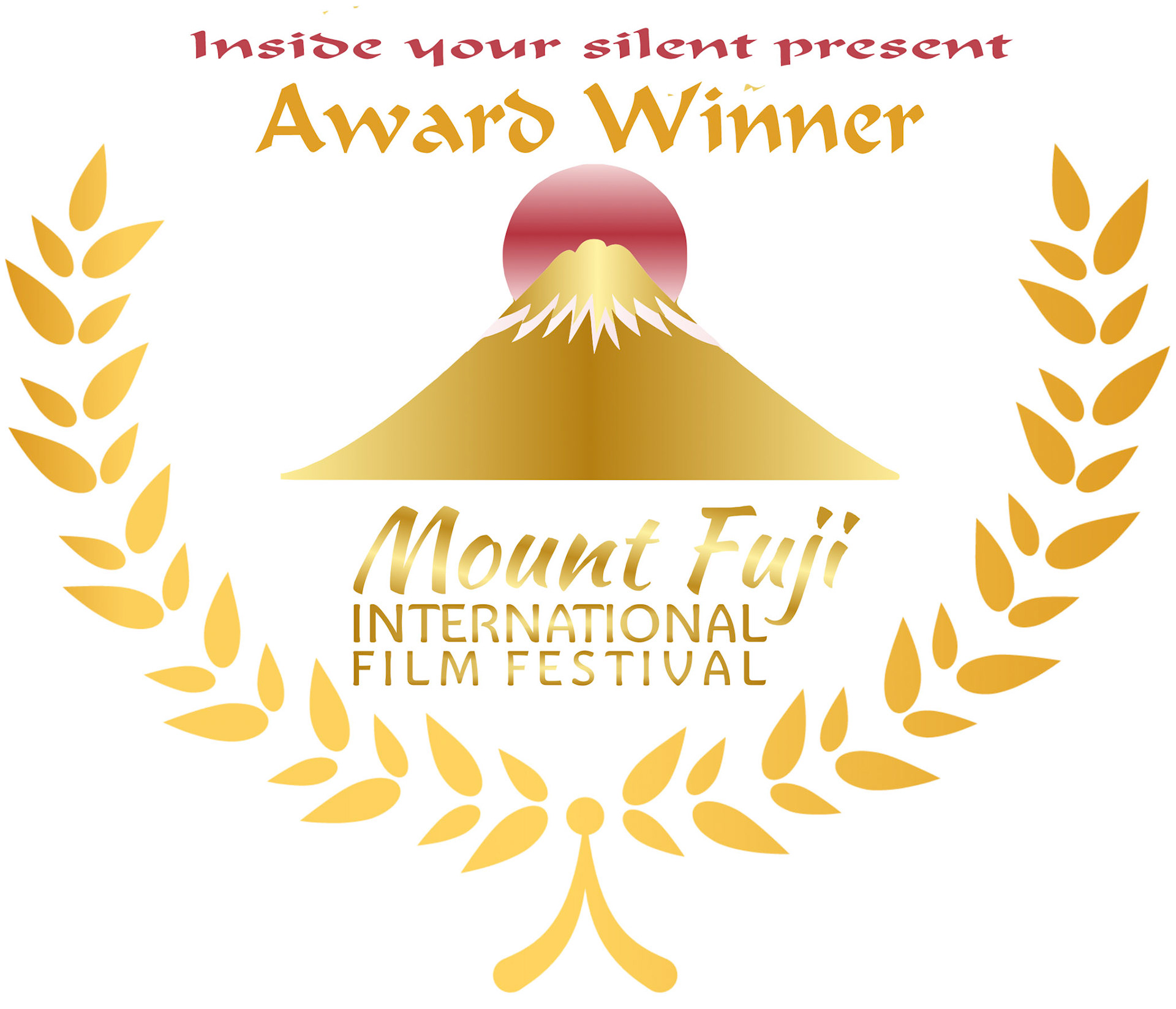 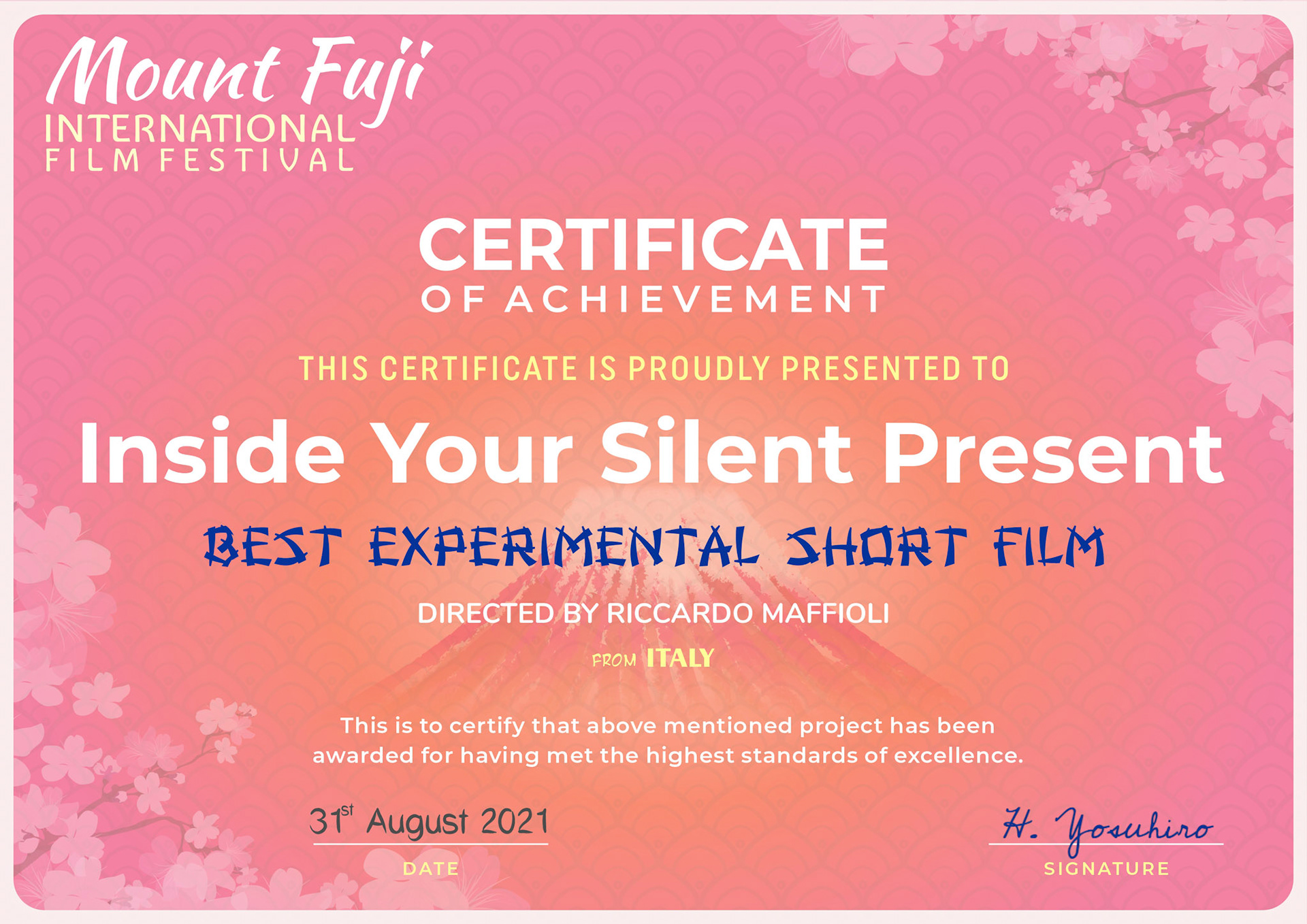 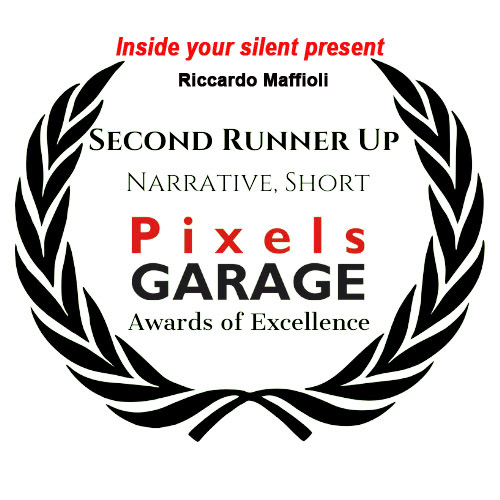 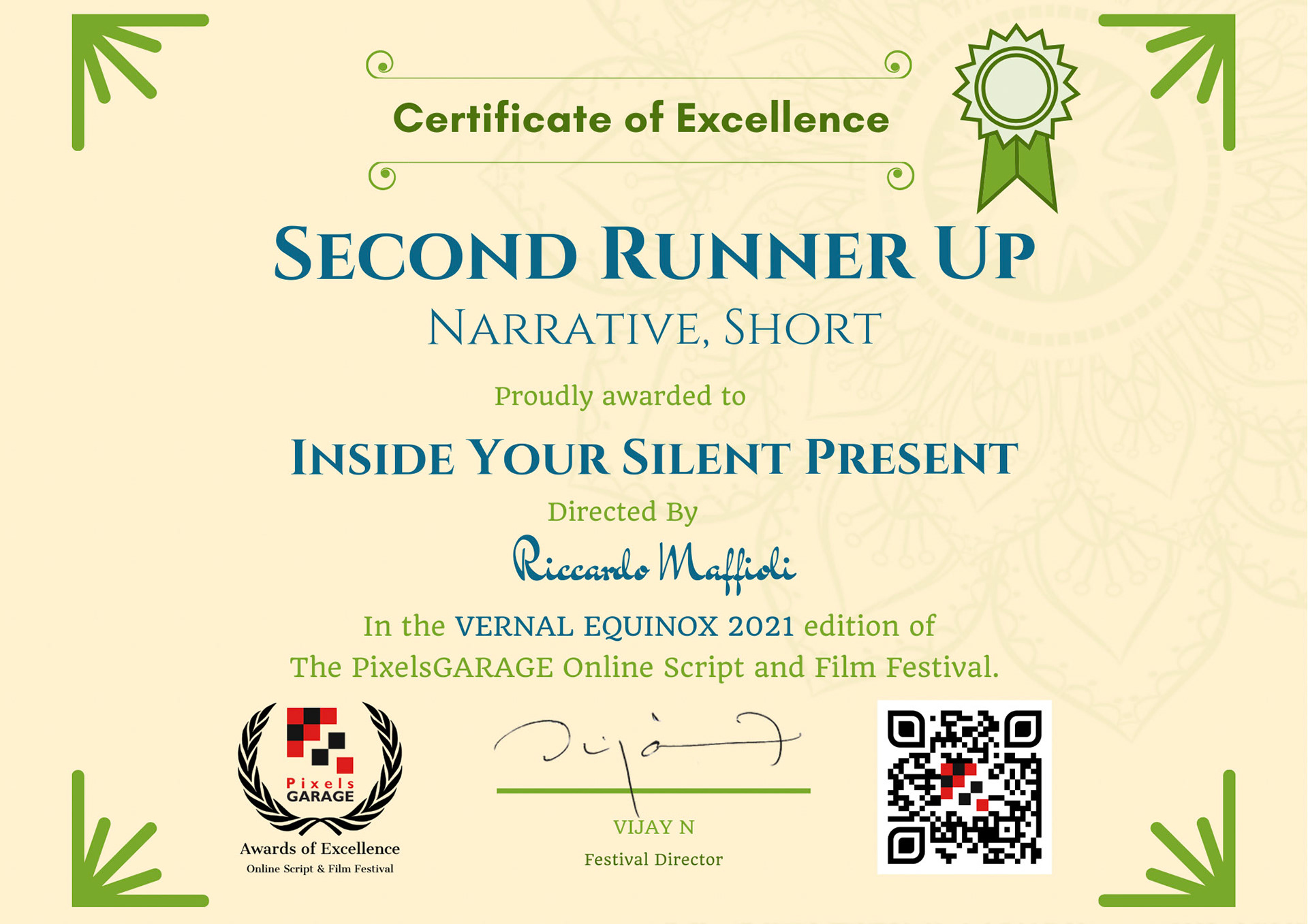 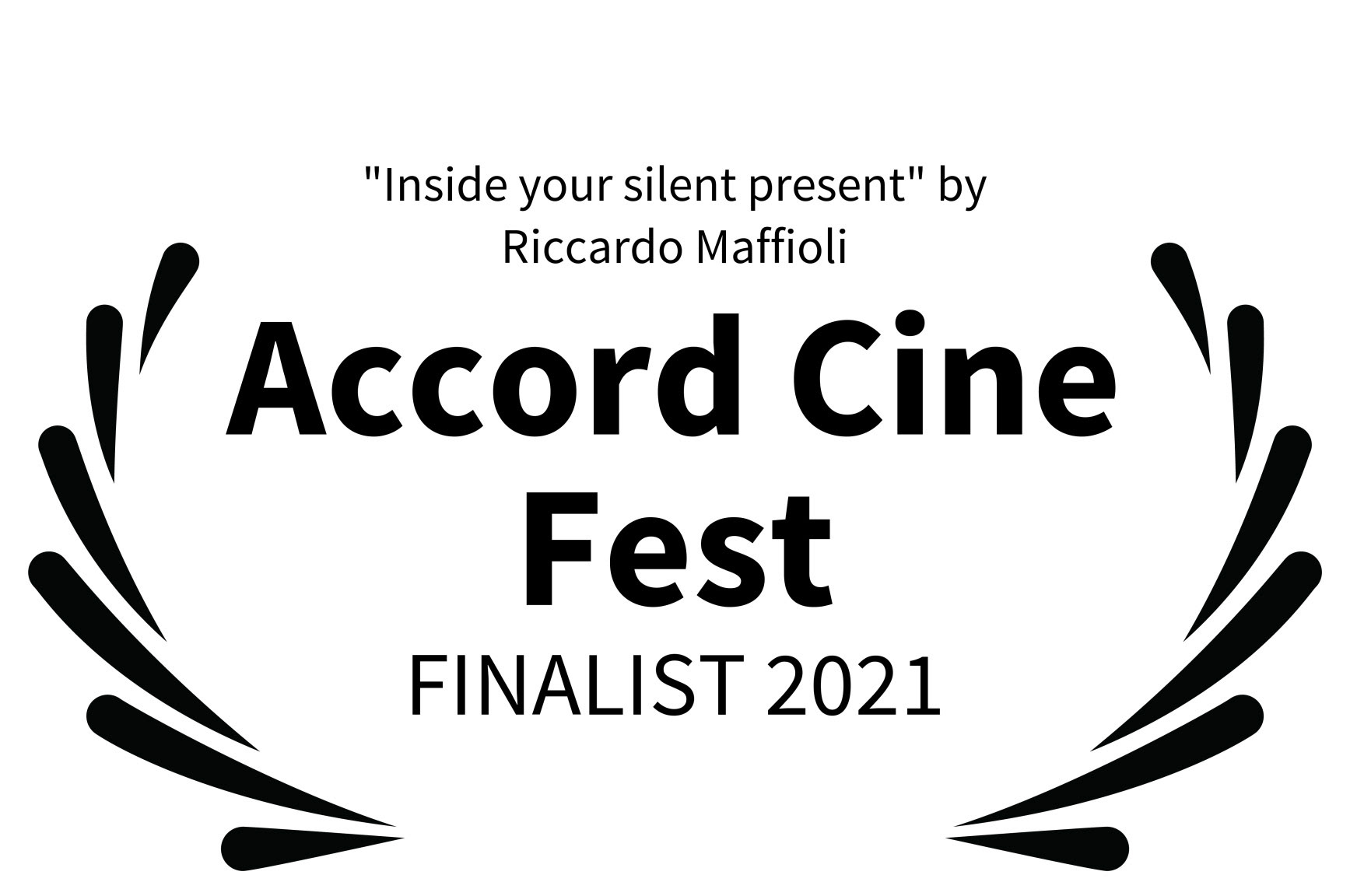 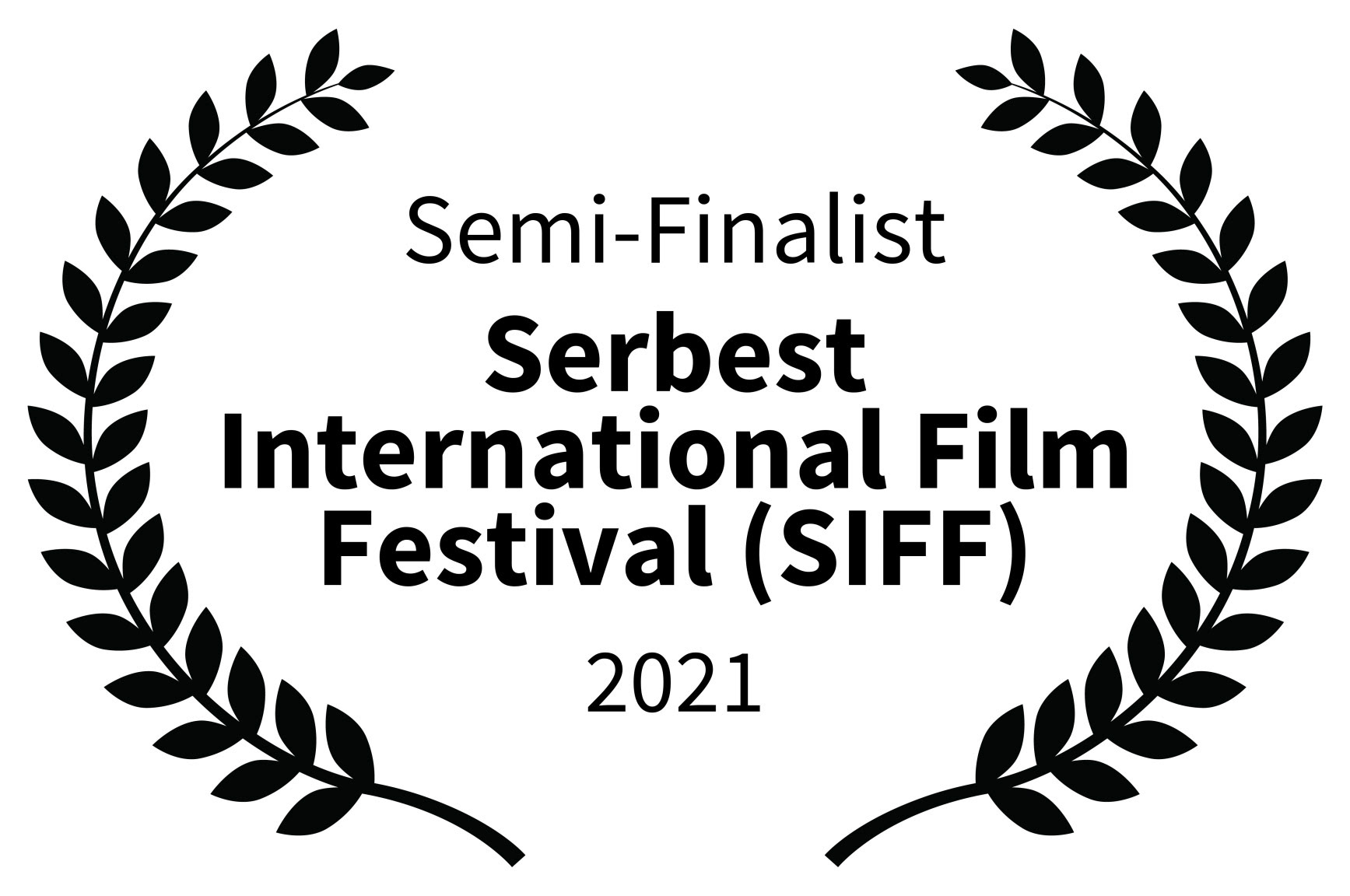 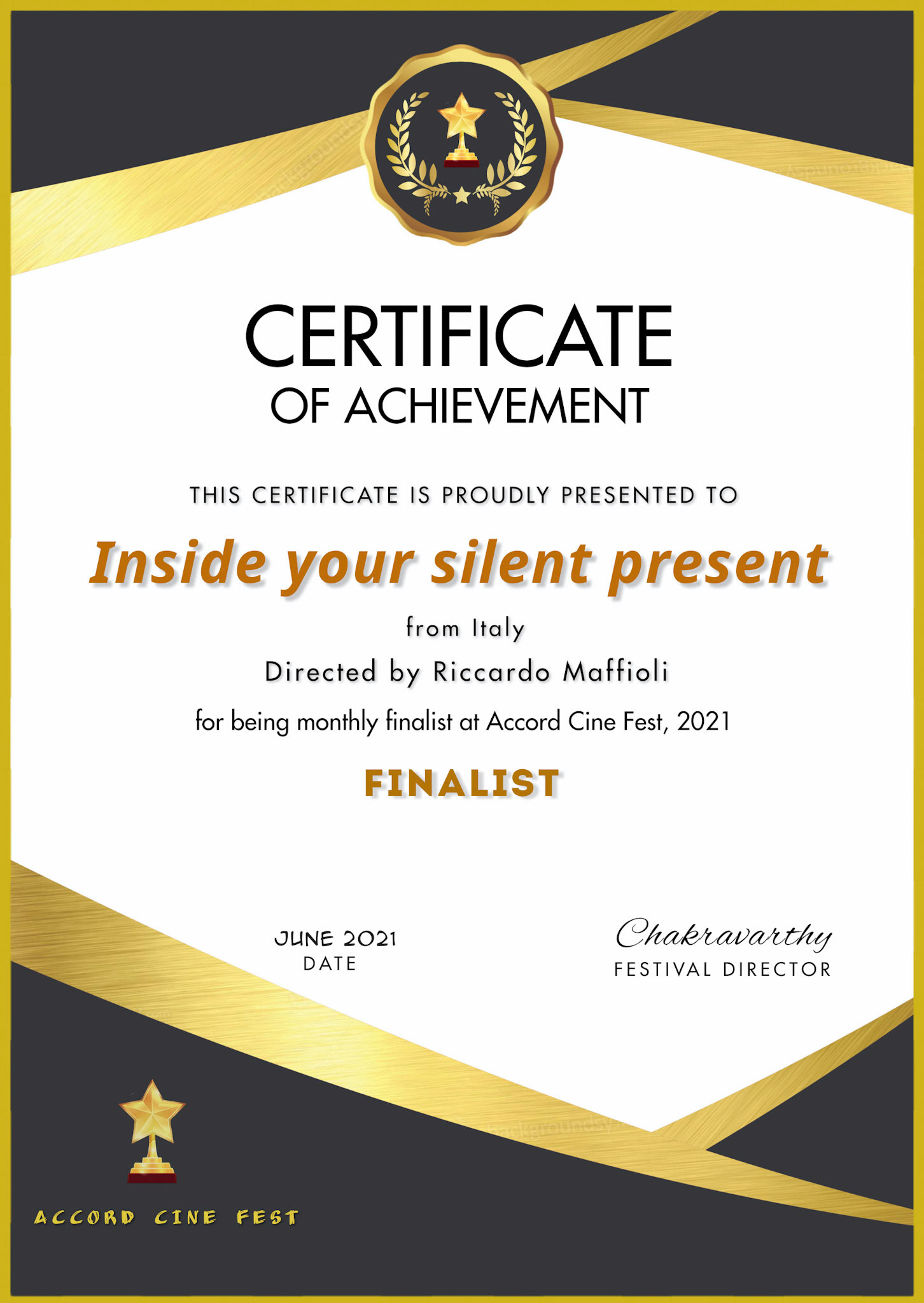 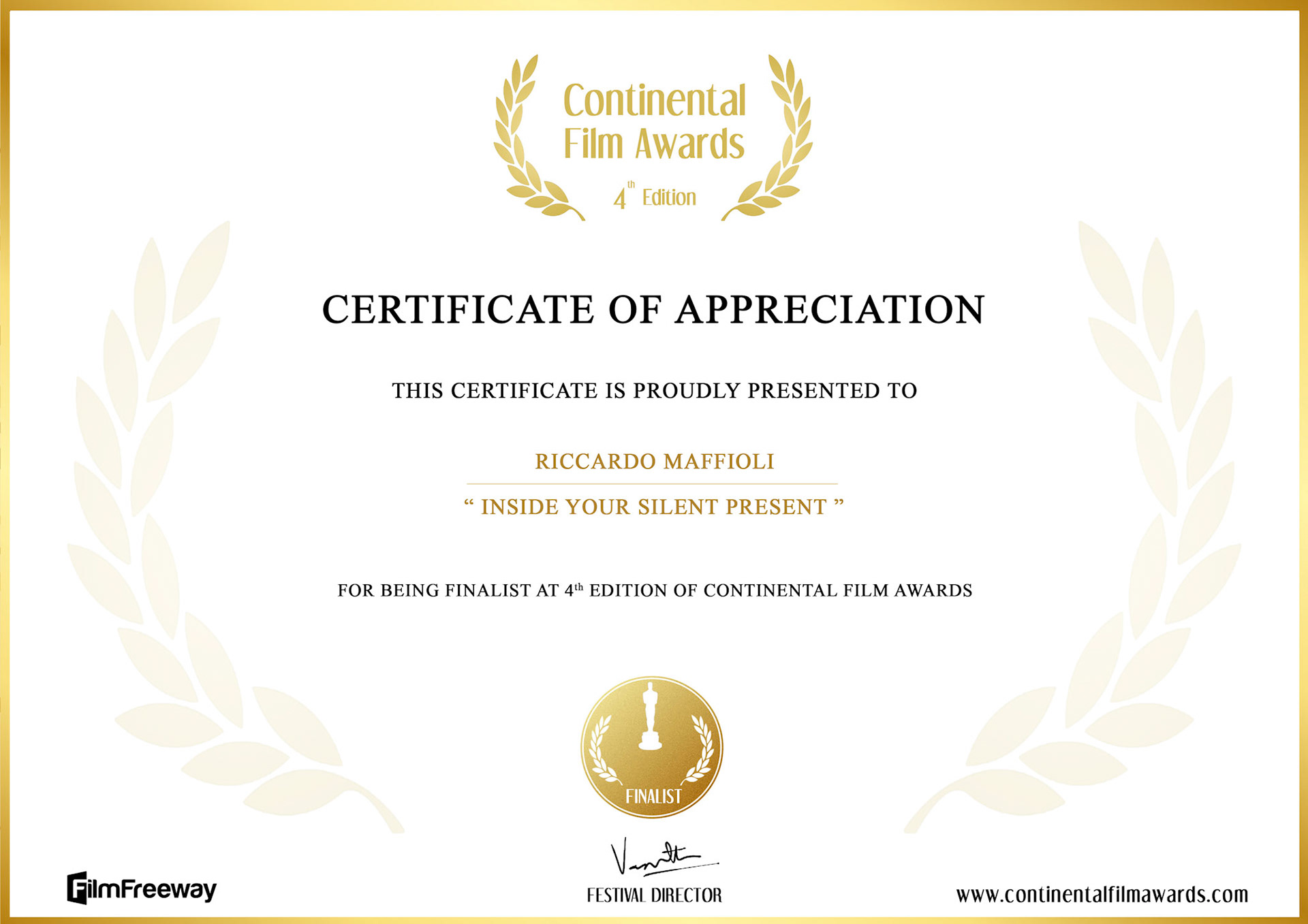 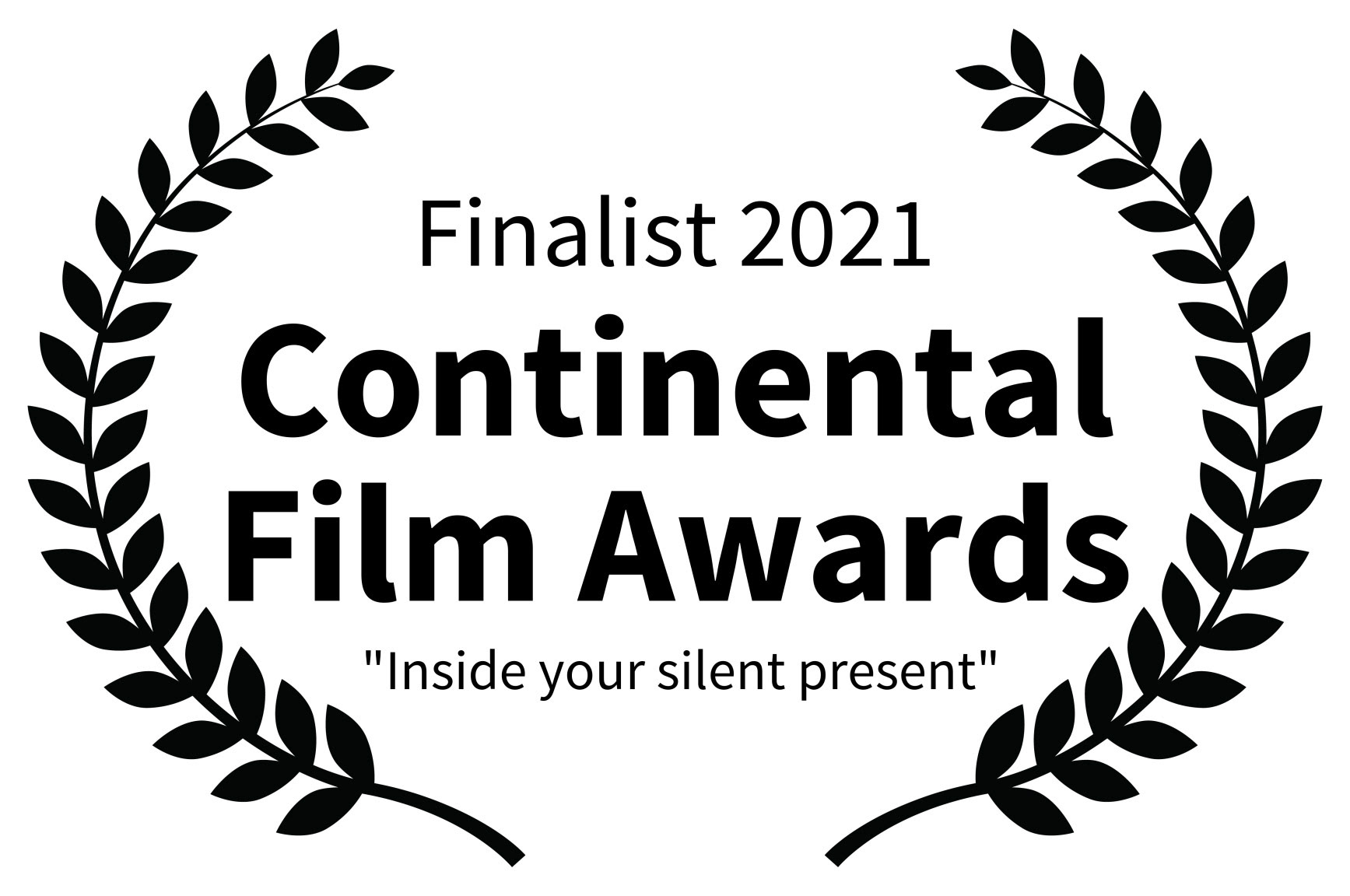 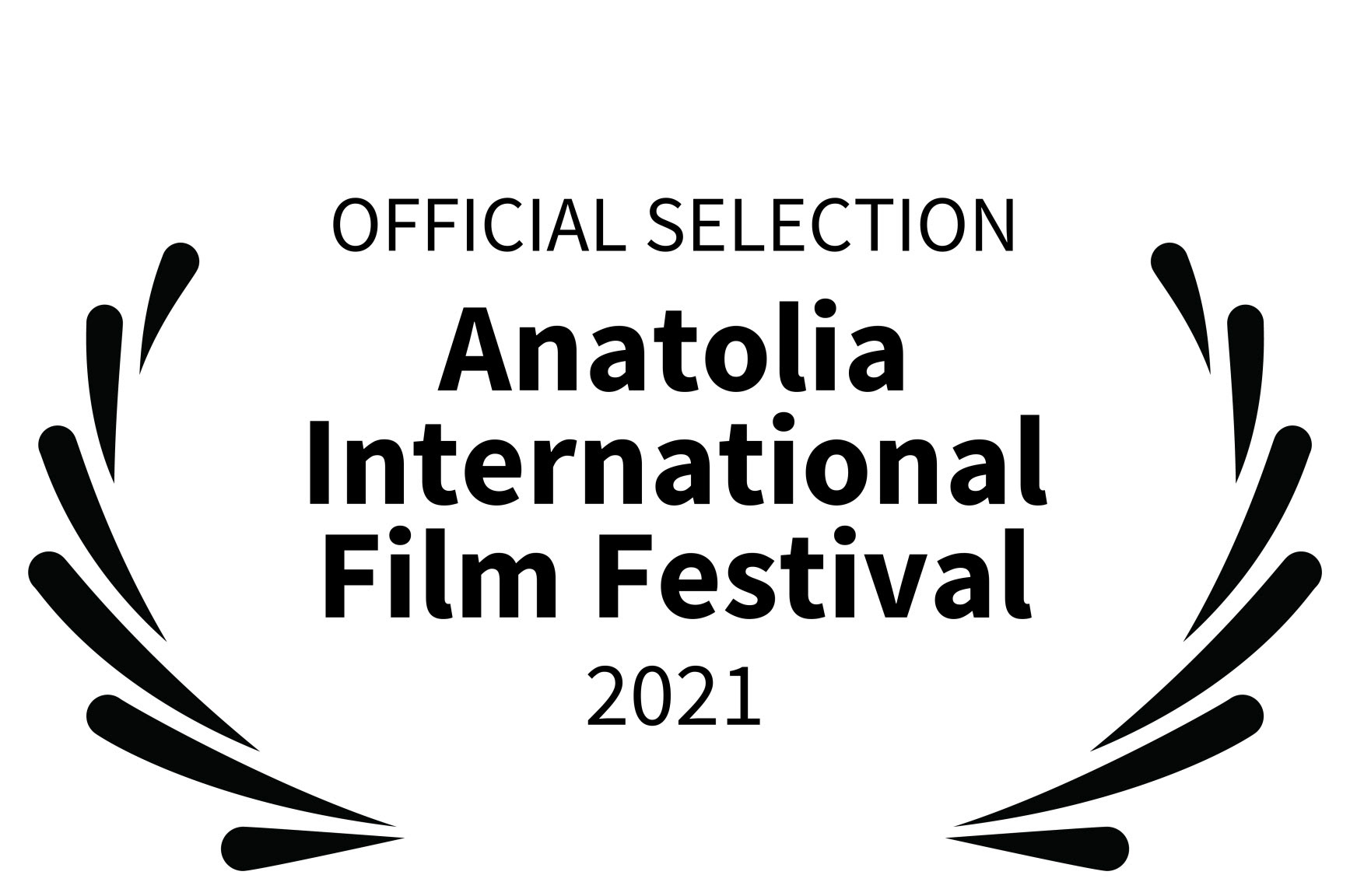 As we enter a decrepit churchyard, through its solid cast iron gates, the silence inside the gates grabs your attention instantly. Leaving behind the hustle-bustle and the din of the world outside, you enter a tranquil world. In the quiet churchyard set against a picturesque background of snowy mountains, the serene silence is punctured only by occasional tweets and chirpings of winter birds. This place where the dead laid to rest, comes alive with various forms of flora that thrive here undisturbed by human hand. The gravesite is full of floral offerings that pay homage to the dead and are gifts to the departed in memory of the good things they have left behind. But even death, the great leveller, does not succeed in accomplishing its job right, as man succeeds in carrying forth his vain ego, after his death. A casual look around is enough to see the differences in society carried forward beyond death. Intricately carved stone statues, a variety of cast iron cruciform, engraved photographs of the deceased and a humble plaque that mentions the name adorn the graves, a reminder of the different classes that man has divided himself into, all through his lifetime and even after.
‘Inside Your Silent Present’ is a narrative short from Riccardo Maffioli. In this serene short, Maffioli takes us inside a decrepit churchyard away from the chaos in the world outside to spend ten minutes contemplating the meaning of life, death and everything after it. As the unobtrusive camera watches the happenings inside, capturing glimpses of the daily grind of the dead, time seems to stand still. As fresh life blooms around the tombs of the dead, the beauty of life becomes even more evident to the viewer. For a film that uses silence as an artistic high-point, the short mystical, meditative notes of music that breaks the silence, add a new dimension to the silent tale.
‘Inside Your Silent Present’ is a starting point in the debate of ‘what happens after death?’. Are we to remain in this world, remembered only by what is left of us on our tombstones waiting to be forgotten as time swallows up those whom we leave behind?
by http://pixelsgarage.com/inside-your-silent-present/comment-page-1/#comment-780
Torna elenco film
Soundtrack 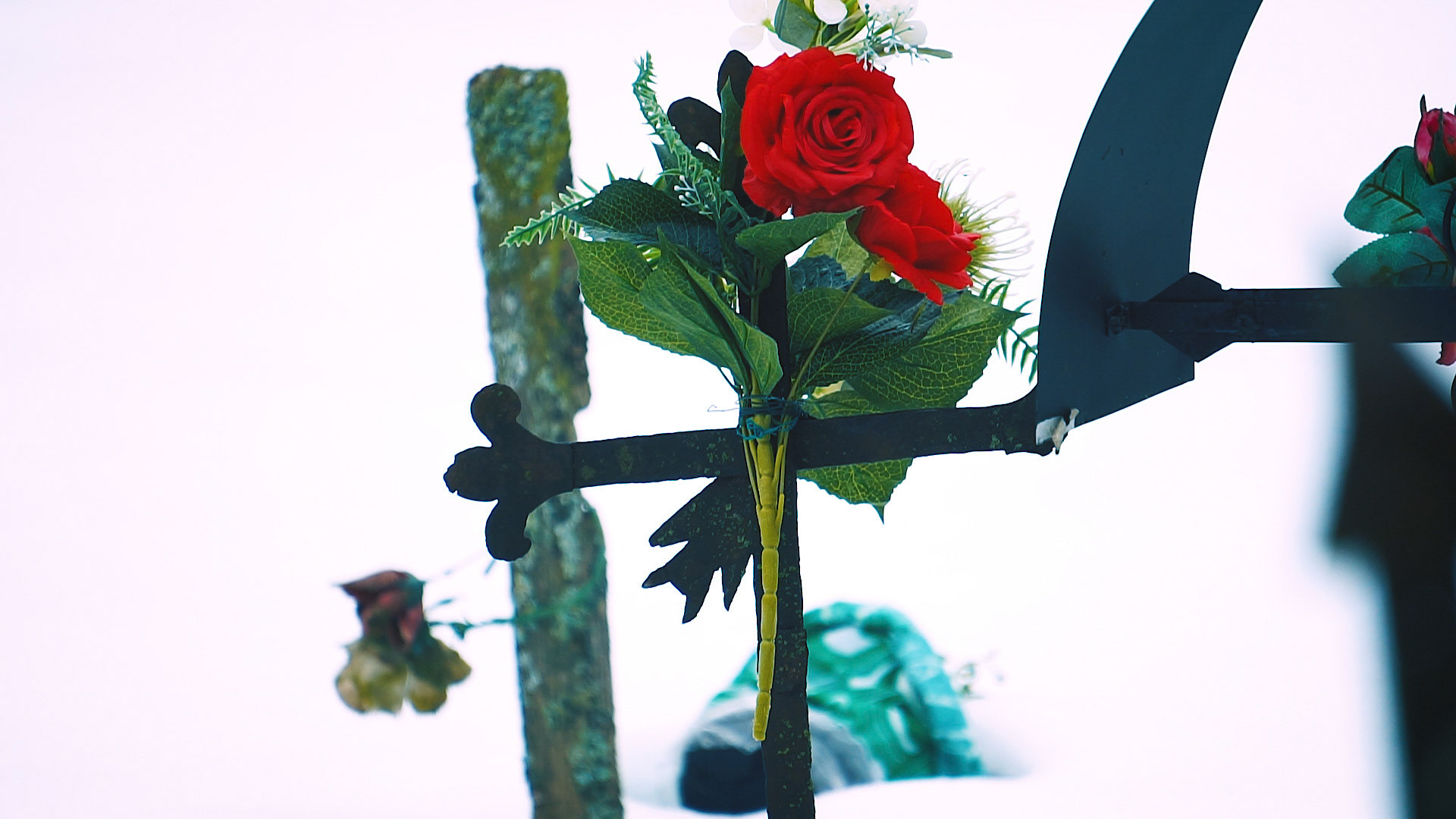 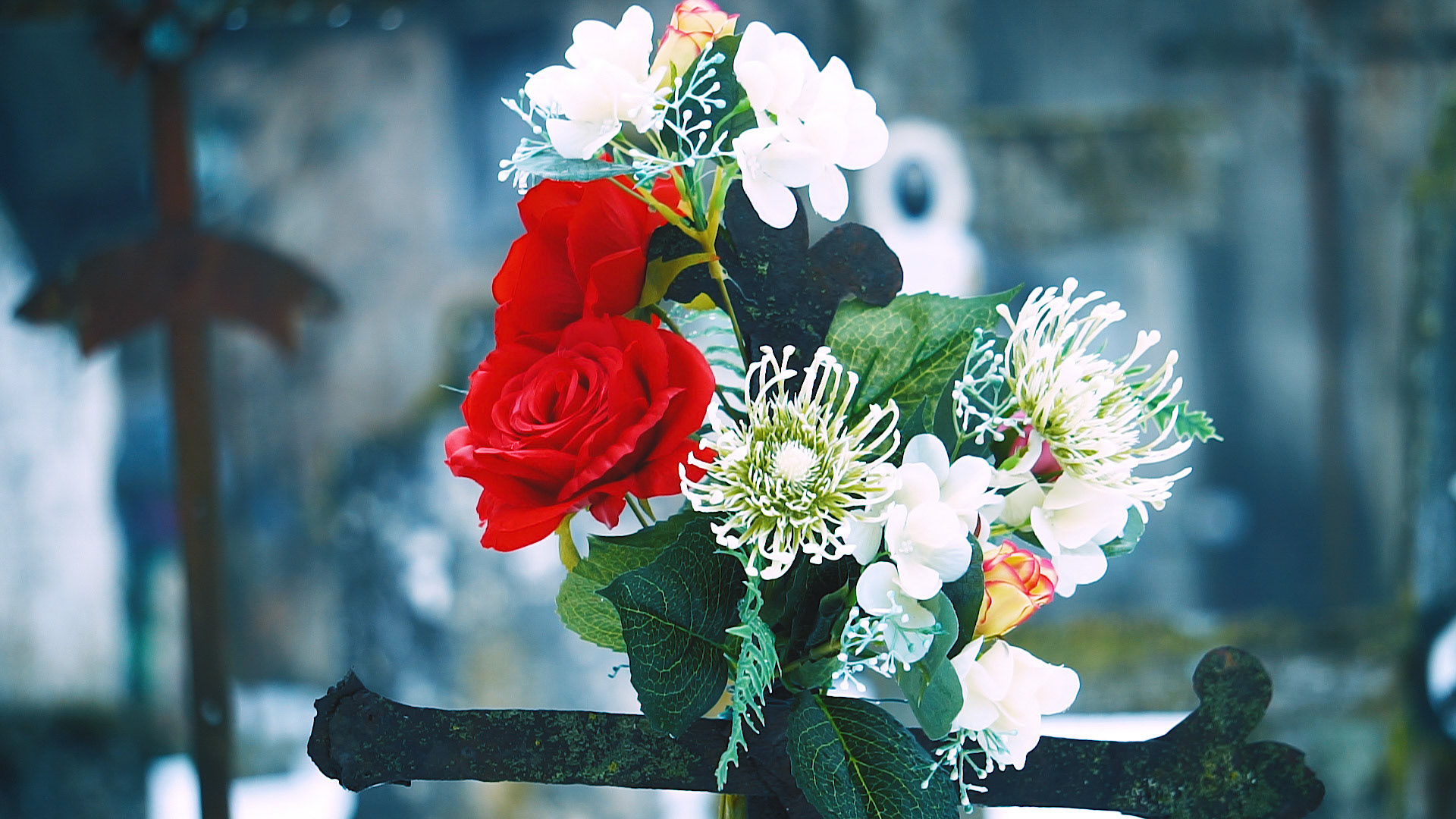 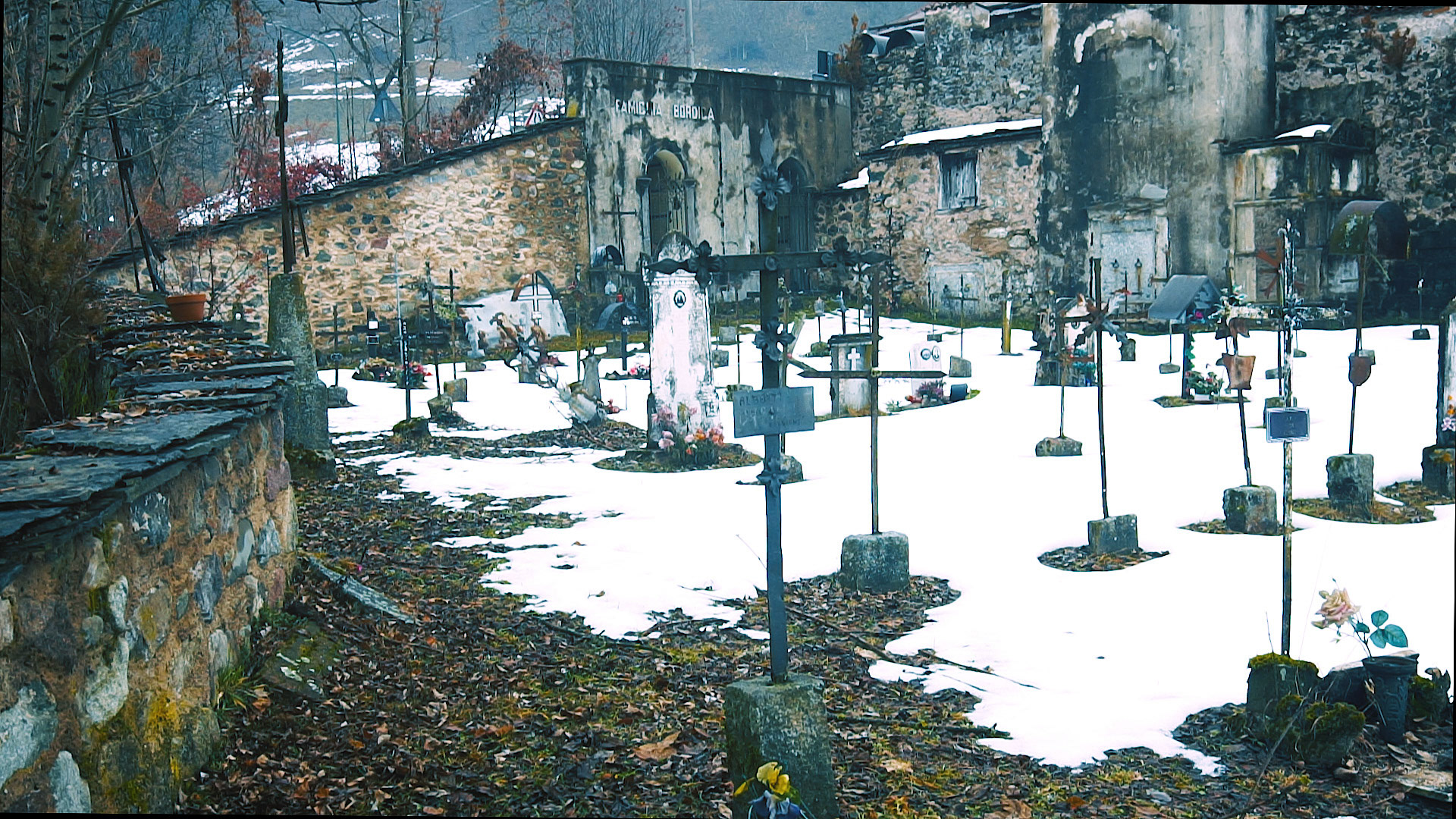 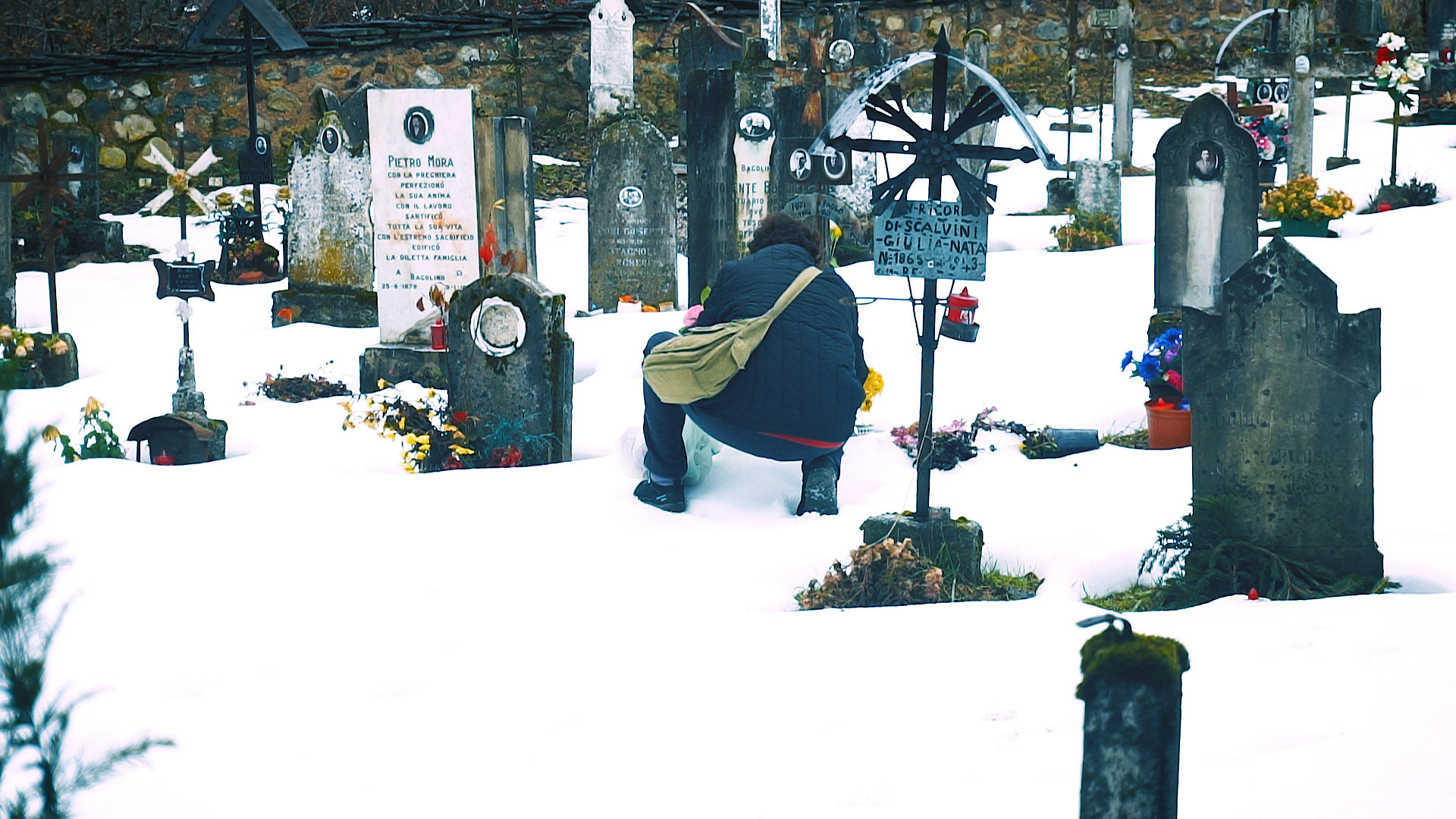 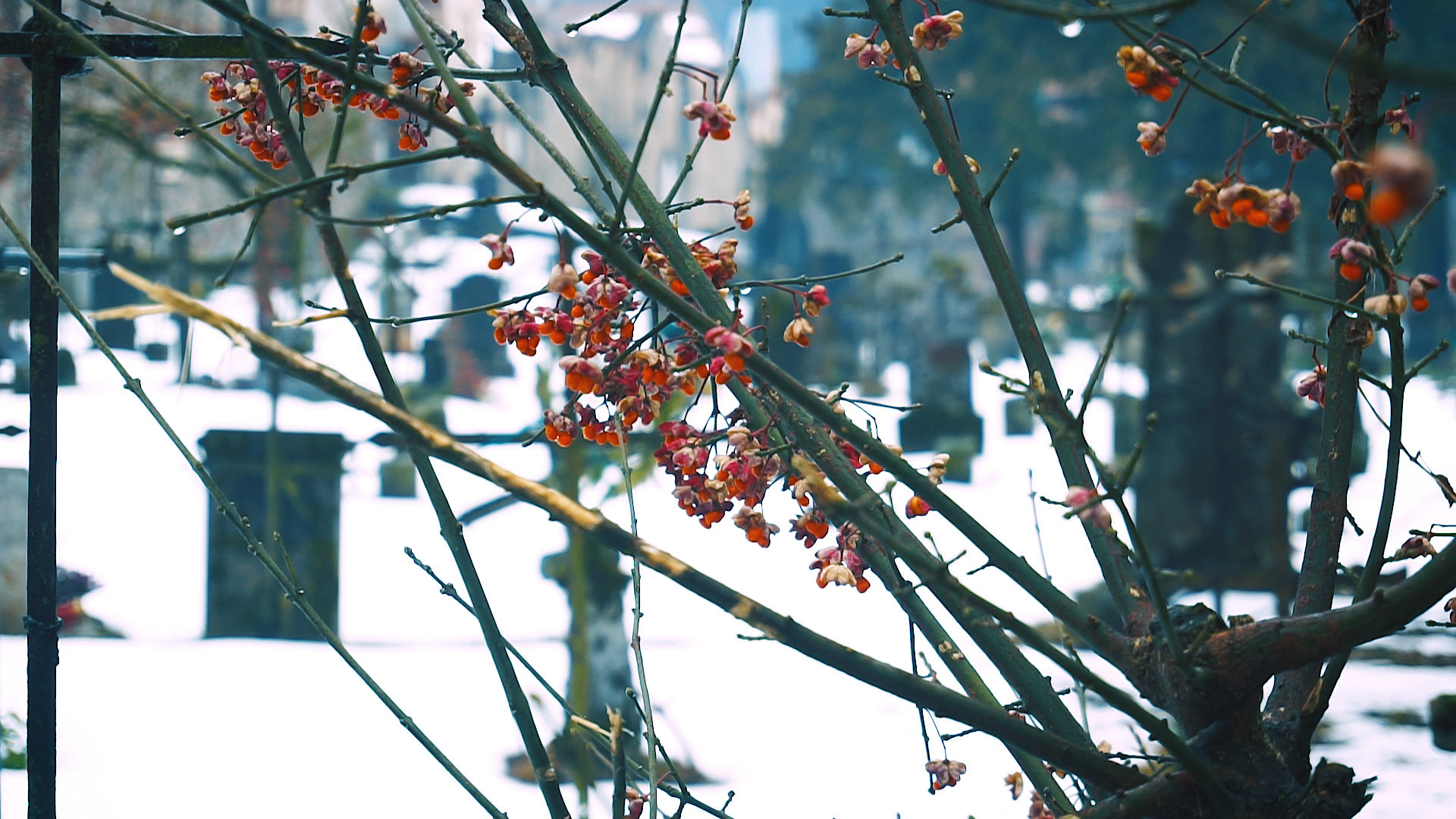 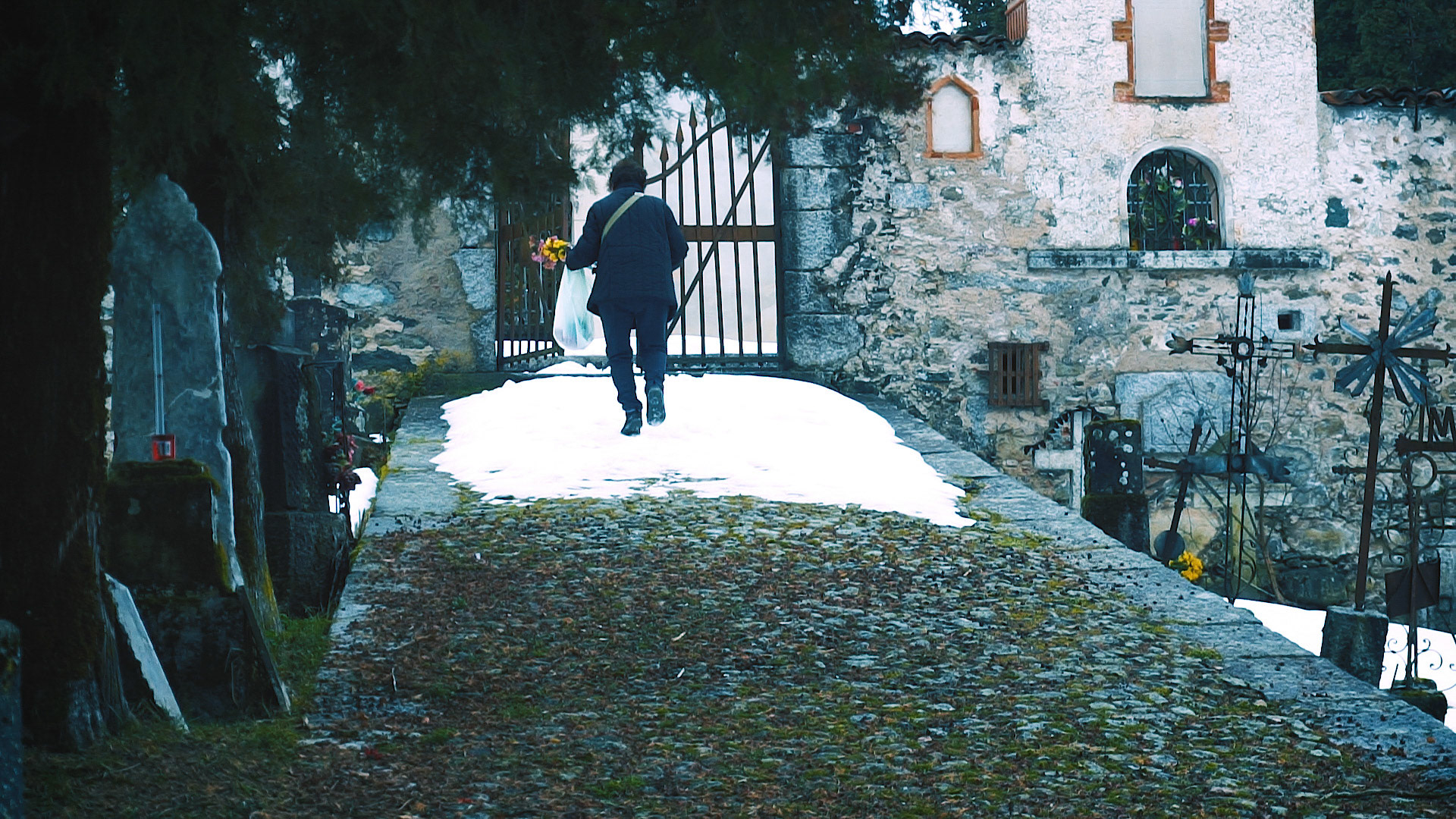 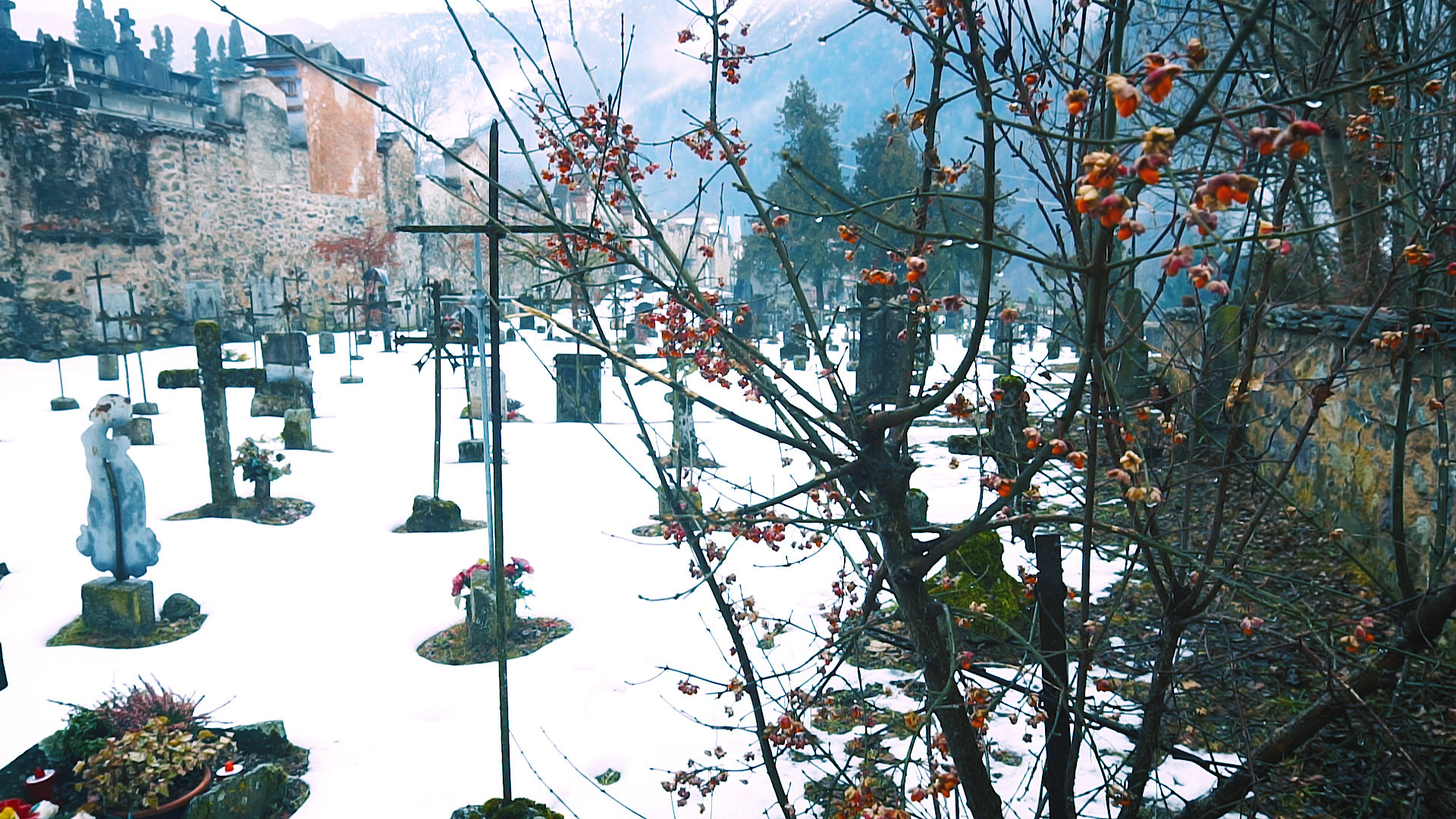 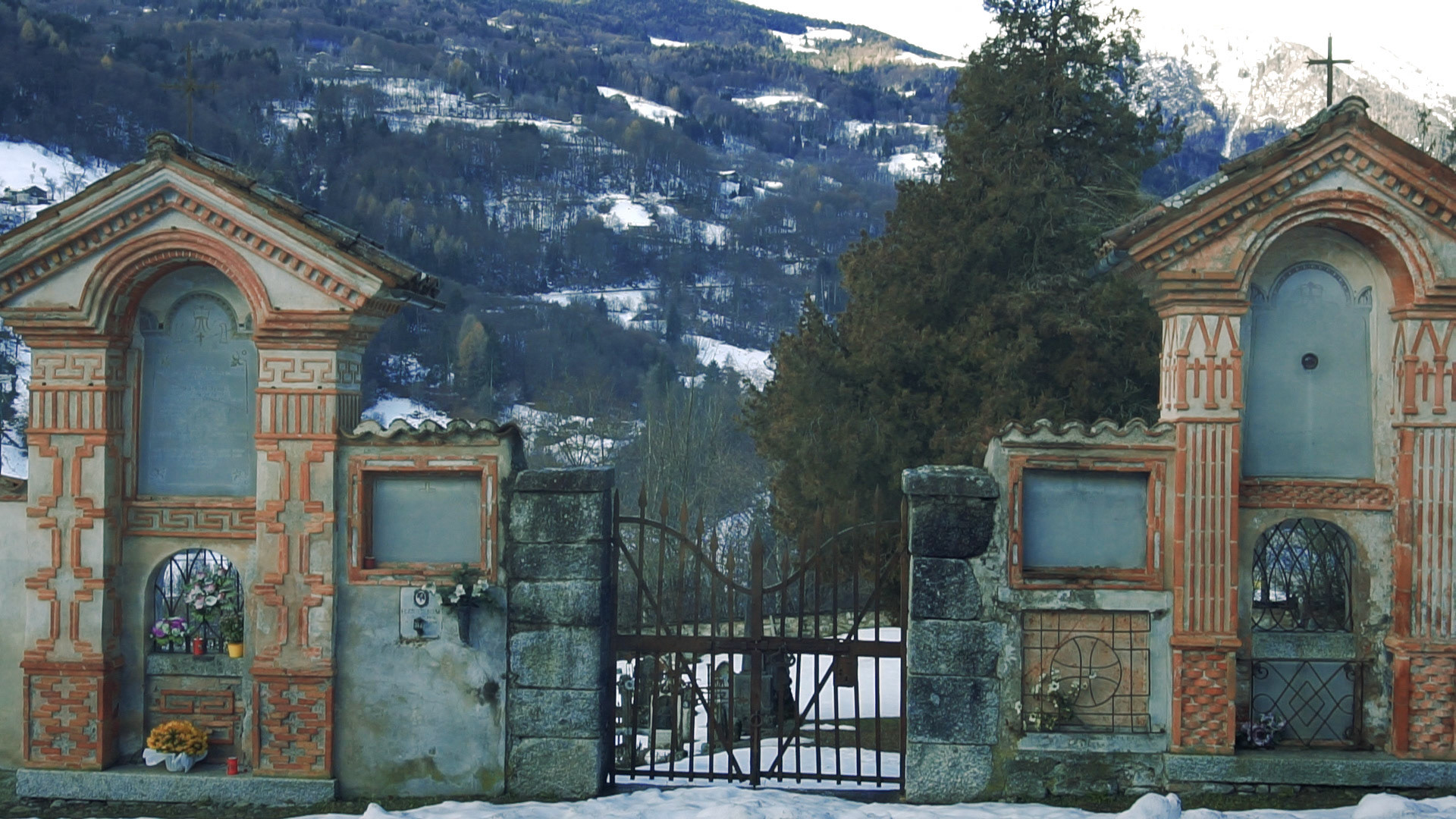 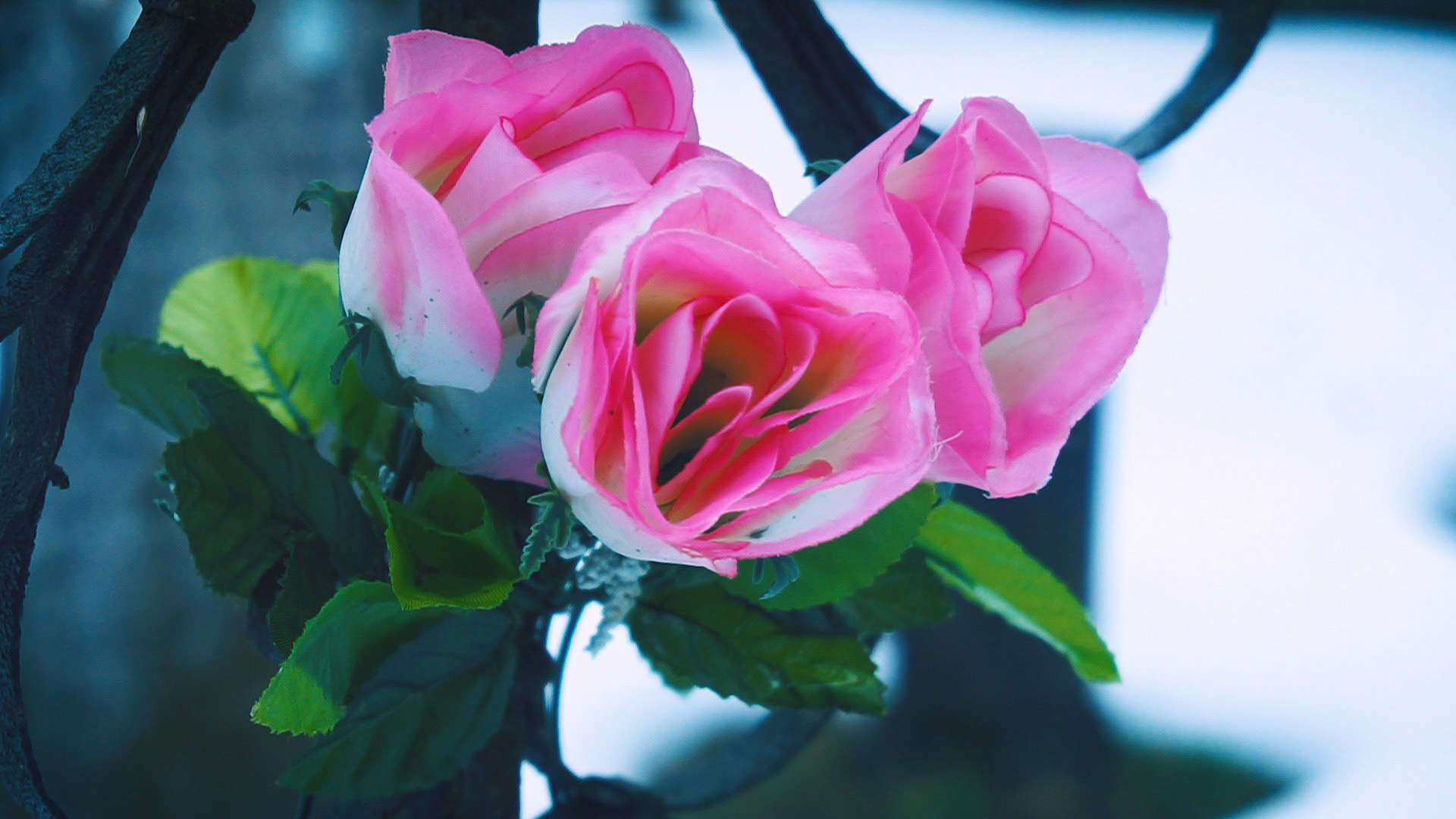 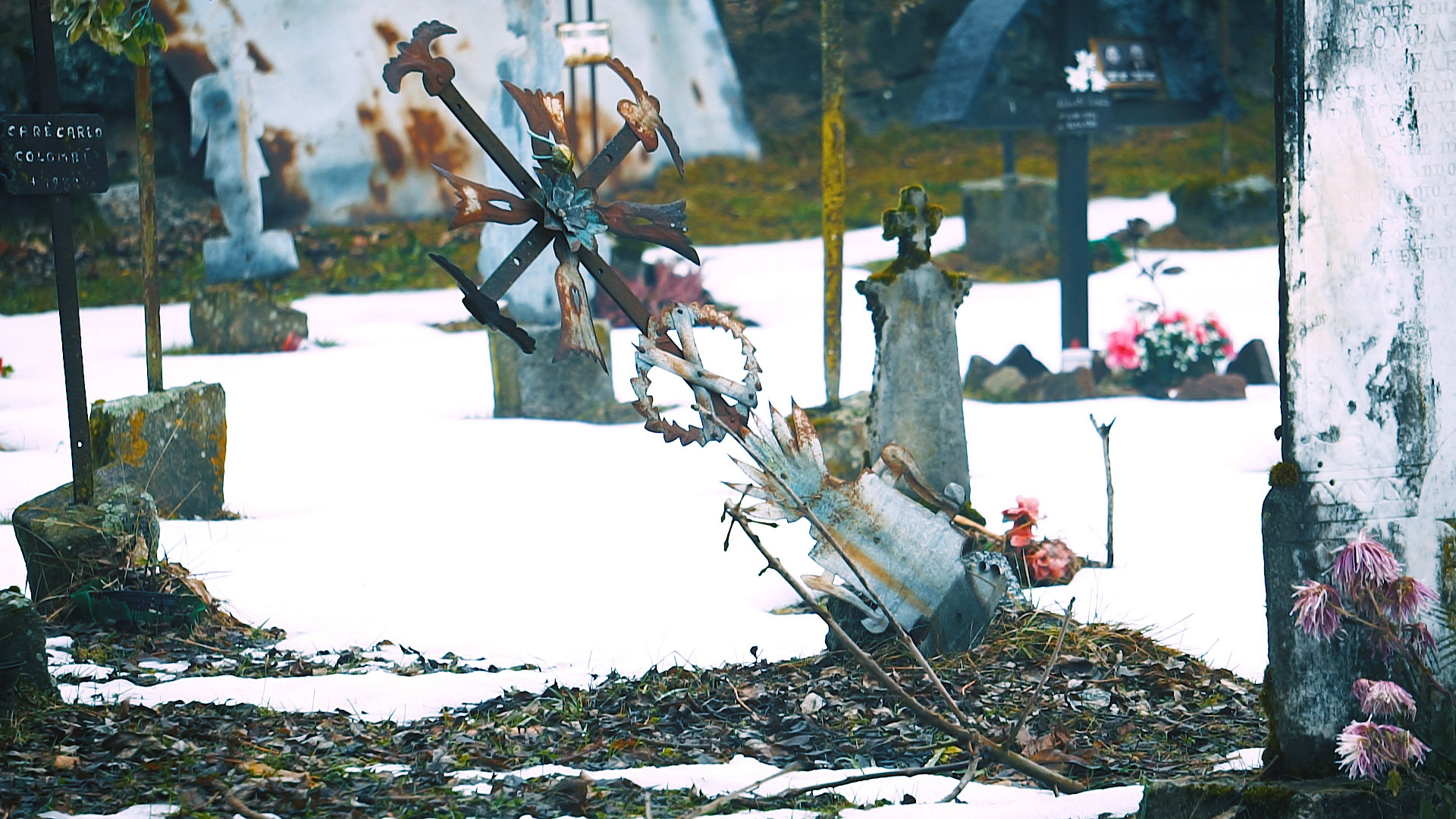 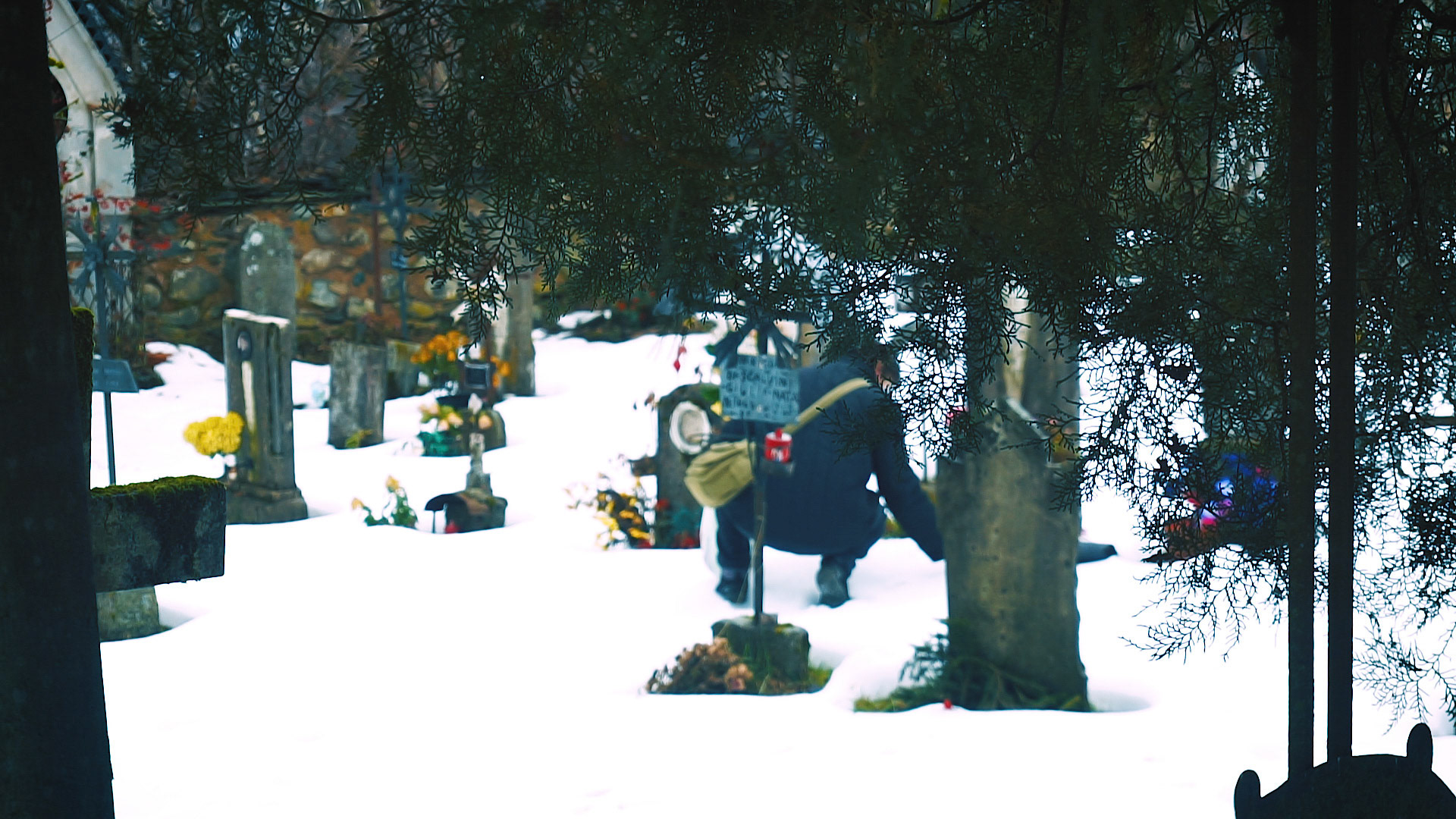 Only The Earth Will Feed The Earth

The Good Remedy
↑Back to Top